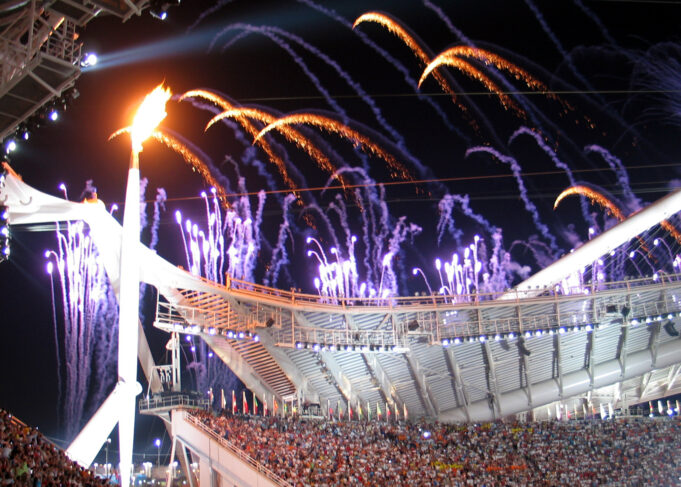 Burrell stated that this year there will not be camps or tryouts for the game. Instead, Burrell has implemented a selection committee that consists of scouts from the Nor Cal, Cen Cal, and Southern Sections of California. Burrell continued to add that having more staff members involved in the selection process will make the process fair and will assure that the right players are selected for the game. The Cal State Game is the top All-Star Game in the State of California, Burrell believes, that because of this, it is important that they take their time to make sure that the top football players in the state are represented in their respected regions.

The new selection process will consist of a player being nominated and submitting a highlight DVD. The committee will then review the DVD and follow up with a visit to the player’s games. This will help the committee determine a player’s ability to compete with All American caliber talent.

If you are interested in nominating a player please visit calstategame.com and register under the nomination link.

California All State Youth Game to be played in December

Why 7 meters? Even the biggest fans of this game don’t know this!