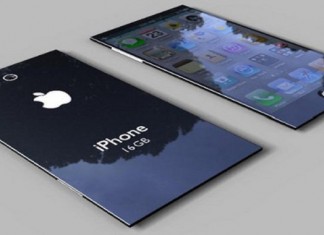 It seems that for the iPhone 7 Plus phablet, users still want this smartphone to have a 5.5-inch screen. Because if the screen is larger, it can make it difficult for users to operate this smartphone

After conducting a poll of technology users with the question “How many inches wide do you think the iPhone 7 will have?”, the Phone Arena website opened a similar survey with the iPhone 7 Plus generation. This survey attracted the participation of a large number of technology lovers.